Shifting From Overwhelmed to Purposely Productive 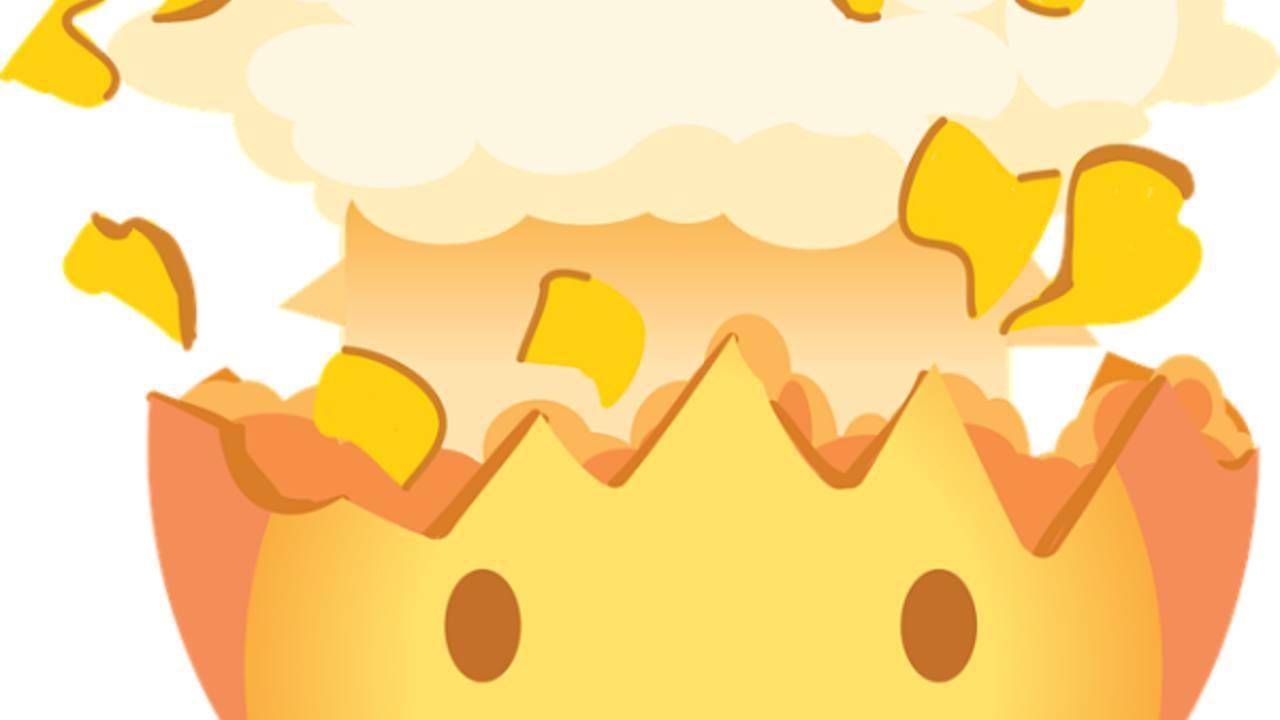 Overwhelm is a witch, a witch with a B, let me tell you, okay.

Because any one of us, when you're feeling overwhelm ironically, you can't do anything. You don't function.

They stop.  It's literally like a wrench in the spokes and you, like, go over the handlebars and take no action.

So, everyone of us needs to be able to master the ability to get us out of overwhelm

When you feel overwhelmed, which doesn't feel good, it's a negative, disempowering emotion. It's simply based on a belief or a story that you're telling yourself which is, "I don't have the time to get it all done, there's too much to do in too little time"

When you feel overwhelm, it's an emotion based on a thought.  The thought is "too much to do, not enough time"

So we get to move our attention anytime.  You have that free will, you have that choice, and one of the ways that can help you is now that you recognise that you're in overwhelm. You have three options: one is you can take things off your list, make it simpler.  Let's have you do less things by deleting it, or by delegating, or outsourcing it.

We get less on our list, or number two, which is where most people only go to, and this is where you'd start to, and that's okay, there is nothing wrong with that, which is, I'll just expand the container of time, I'll delay the launch, I'll pull it out more, that will eliminate overwhelm.

So, the first two options are we can either remove things from that to-do list or change the container of time.

There is another option....

There's also a third thing which really has to do with our distortion around how long those things are going to take, so even though we say like "Here are 10 things I have to do", sometimes we already have story about how long it's gonna take.

What I do, you know, I've spoken at a lot of events in the past year and I'm creating a lot of content and I'll set intentions to say, "I'm going to spend 90 minutes to work on this presentation, I'm gonna have it complete, it's gonna flows it's gonna be easy, it's gonna be light, it's gonna come right out effortlessly."

But here's the real problem with overwhelm. Part of the overwhelm is you're now commanding your subconscious that this has to take a lot of time.

Whereas every moment we have choice in where we put our attention,

What is the one thing we need to focus our attention on right now?  The only thing that needs your attention in that moment.  It’s not about the easy choice, it’s about the the thing that will move the needle in your business.  Focus on the one and only thing you need to do right now, helps you shift from overwhelmed to purposely productive.

You fell off the horse, it's just time to get back on.

Stay connected with news and updates!

" Running my own business with a newborn has been challenging.  Helen has helped me prioritise and focus.

I never expected to see a growth in sales this year, but I'm on track for my best year to date.  Thank you. "

"  Taking Purposely Productive has been the best return on investment for me.  I'm way more productive. and a lot less stressed!

I now have healthier work/life balance.  Working with Helen has been life changing. "

" I have easily saved 8 hours a week since working with Helen.  I Have far more control over my day.

Time is money.  These extra hours are invaluable. "

Enter your email address below