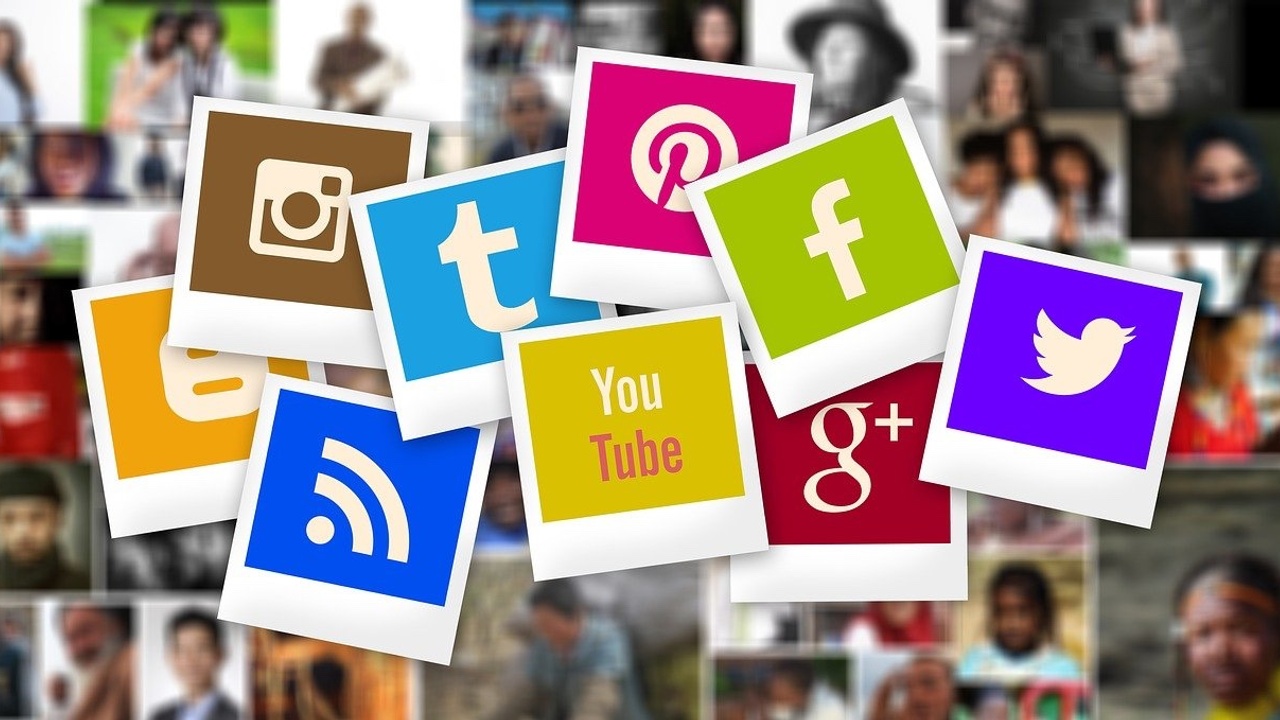 I’m not sure if it’s because it’s the first live event I have attended since January 2020, the glorious September sunshine or the amazing opportunities available.  But the Social Media Marketing Festival in London was absolutely buzzing!

There is nothing new in being an influencer. An influencer is a person who holds the power to shape the attitudes, opinions, and behaviours of others. This influence can be based on expertise, celebrity status or personal charisma.

Social media influencers are people who have a significant influence on the world of social media. This person may be someone who is seen as an expert in their industry or a popular public figure. However, what it boils down to is that they have the power to influence people with their opinion, and that is great for women in business.

What has changed over the last few years is platforms such as Instagram, Twitter and TikTok have enabled anyone with access to the internet, to have potentially have a worldwide voice.  Birmingham based Valentina Chirico is an excellent example of a blogger who harnessed the power of social media platforms

Inside the Audience of Social Media Influencers

Social media influencers are disrupting the way we interact with media and as a result, they have an immense power to sway the masses.

The audience of social media influencers is made up of people who want to be entertained, stay informed and find like-minded individuals. These people want their content curated and delivered in a way that is visually appealing and engaging. The influencer's main goal is to provide their followers with content that will make them feel understood.

There are many reasons to become a social media influencer. You can earn a substantial amount of money in a short amount of time, build a loyal following and have the opportunity to work from anywhere in the world and have access to a potential global audience.

Social media has become more of an influential platform than any other form of communication. It's no surprise that people are trying to find ways to increase their social media following.

What is the Impact on Brands in the Age of Social Media Influence?

The power of social media to shape public opinion has been seen in the aftermath of the 2016 presidential election. Donald Trump's victory was largely attributed to his more aggressive use of social media, whereas Hillary Clinton relied on traditional campaigning methods.

The influence of social media is more apparent than ever before. Social media stars are bypassing traditional Hollywood celebrities to become influencers with significant cultural power. The most popular YouTube stars have more viewers than television shows have audiences, and Twitter recently reported that they are driving more conversation than all other forms of media combined - including huge news outlets like CNN and Fox News.

The influence these influencers have over the public opinion is immense; in fact, they can make or break a brand with one tweet or post. These days, many brands are making hiring decisions based on an influencer's social media following and engagement rates.

The world of influencing has changed and there are many opportunities for businesses to get involved. The rise of social media influencers, paired with the decline in traditional advertising, has meant that brands now need to think outside the box to reach their customer base. Social media platforms like Facebook, YouTube, Twitter, Instagram and TikTok have opened new avenues for these traditional brands to advertise their products or services.

This is great news for anyone working in the online space looking to collaborate with brands.

My 5 Top Tips For Growing Your Audience

Stay connected with news and updates!

" Running my own business with a newborn has been challenging.  Helen has helped me prioritise and focus.

I never expected to see a growth in sales this year, but I'm on track for my best year to date.  Thank you. "

"  Taking Purposely Productive has been the best return on investment for me.  I'm way more productive. and a lot less stressed!

I now have healthier work/life balance.  Working with Helen has been life changing. "

" I have easily saved 8 hours a week since working with Helen.  I Have far more control over my day.

Time is money.  These extra hours are invaluable. "

Enter your email address below